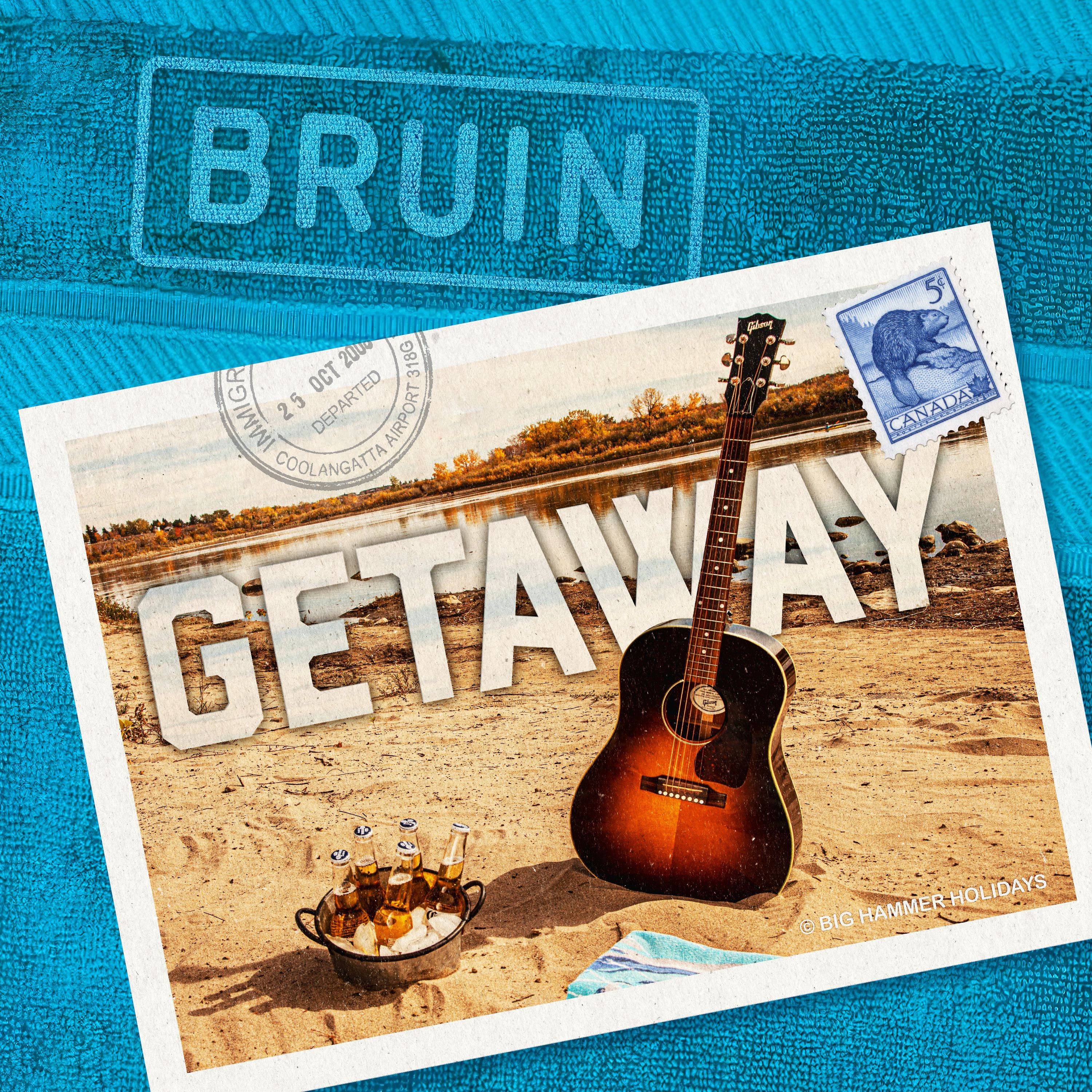 TO HEAR IT, CHECK OUT THE MUSIC PAGE

BRUIN RELEASES HIS NEWEST SINGLE, "I WANT MY SHIRT BACK"! AVAILABLE EVERYWHERE! 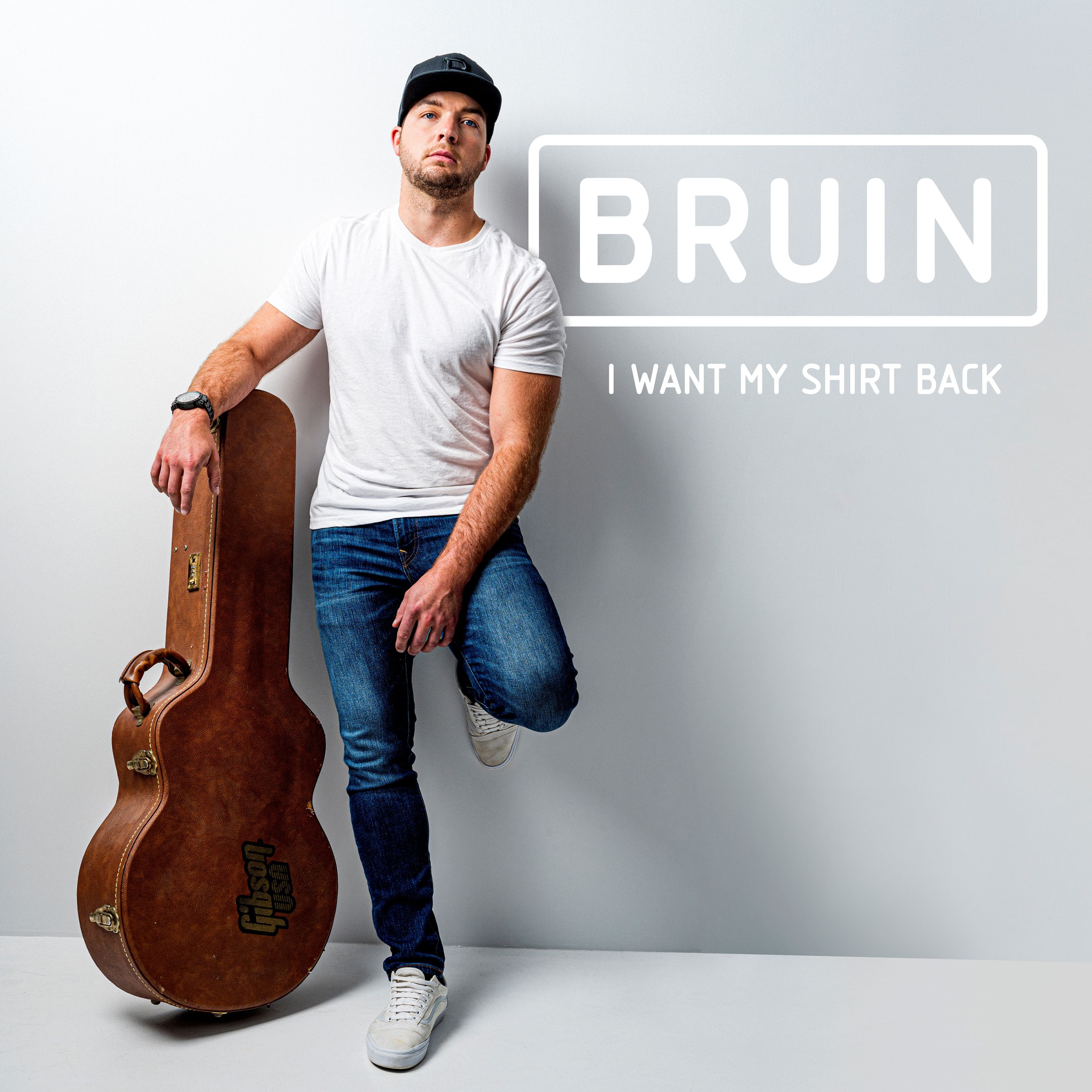 TO HEAR IT, CHECK OUT THE MUSIC PAGE

For more videos, check out the MEDIA: VIDEOS page.

I had a great time performing at the tailgate party and halftime show for the 4-peat Canadian Bowl 2017 football champion, Saskatoon Hilltops, in November. Have a look to see all the fun we had.

For more videos, check out the MEDIA: VIDEOS page.

Bruin: Behind The Song Episode 5

For more videos, check out the MEDIA: VIDEOS page! 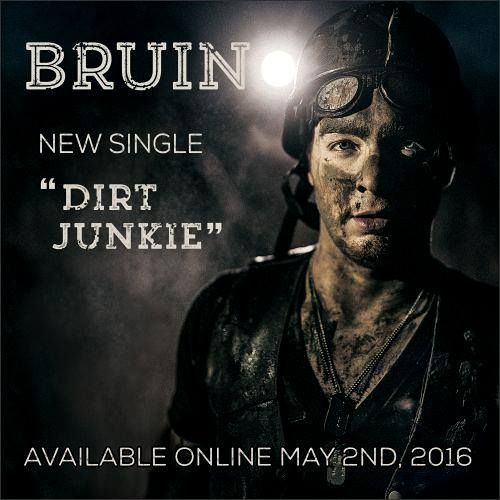 04.29.16
Bruin is excited to announce that "Dirt Junkie" will be his next single released to country radio on May 2nd. The title track off Bruin's debut EP, Dirt Junkie, will be the 4th radio release from the album; following a string of Top 100 hits: "Have A Drink With Me", "I Don't Need To Get Lucky Tonight", and "These Days".

To listen to "Dirt Junkie", jump over to the MUSIC page. 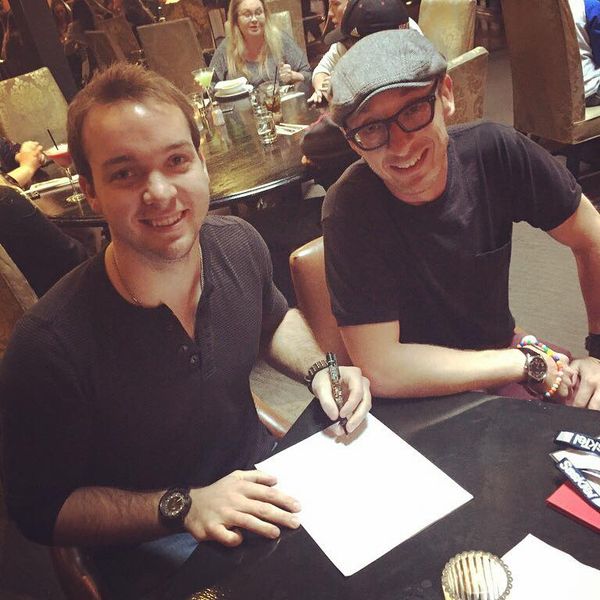 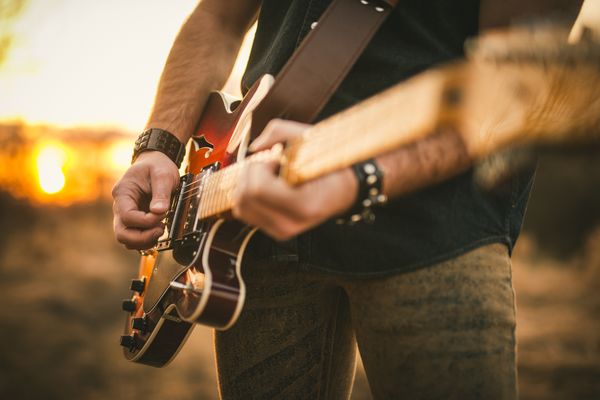 03.25.16
Congratulations to Bruin on receiving three nominations at this year's upcoming Saskatchewan Country Music Awards! His nominations include: Emerging Artist, Album Of The Year (Dirt Junkie), as well as Male Vocalist Of The Year. "I'm extremely honored and humbled to receive this kind of recognition, especially with all the other amazing artists included in these categories", Bruin says. "I make music because I enjoy it, but to be up for awards because of it, now that's a pretty cool thing." Bruin is also set to perform the Songwriter's Cafe Showcase during the awards weekend, and will also be co-presenting an award during the Industry Awards. The SCMA awards take place in Saskatoon, Saskatchewan from April 22-24.

Get your tickets HERE.

03.06.16
Huge thanks to Creative Sask for the awesome tour support and helping me be able do what I love and play my music around the world! 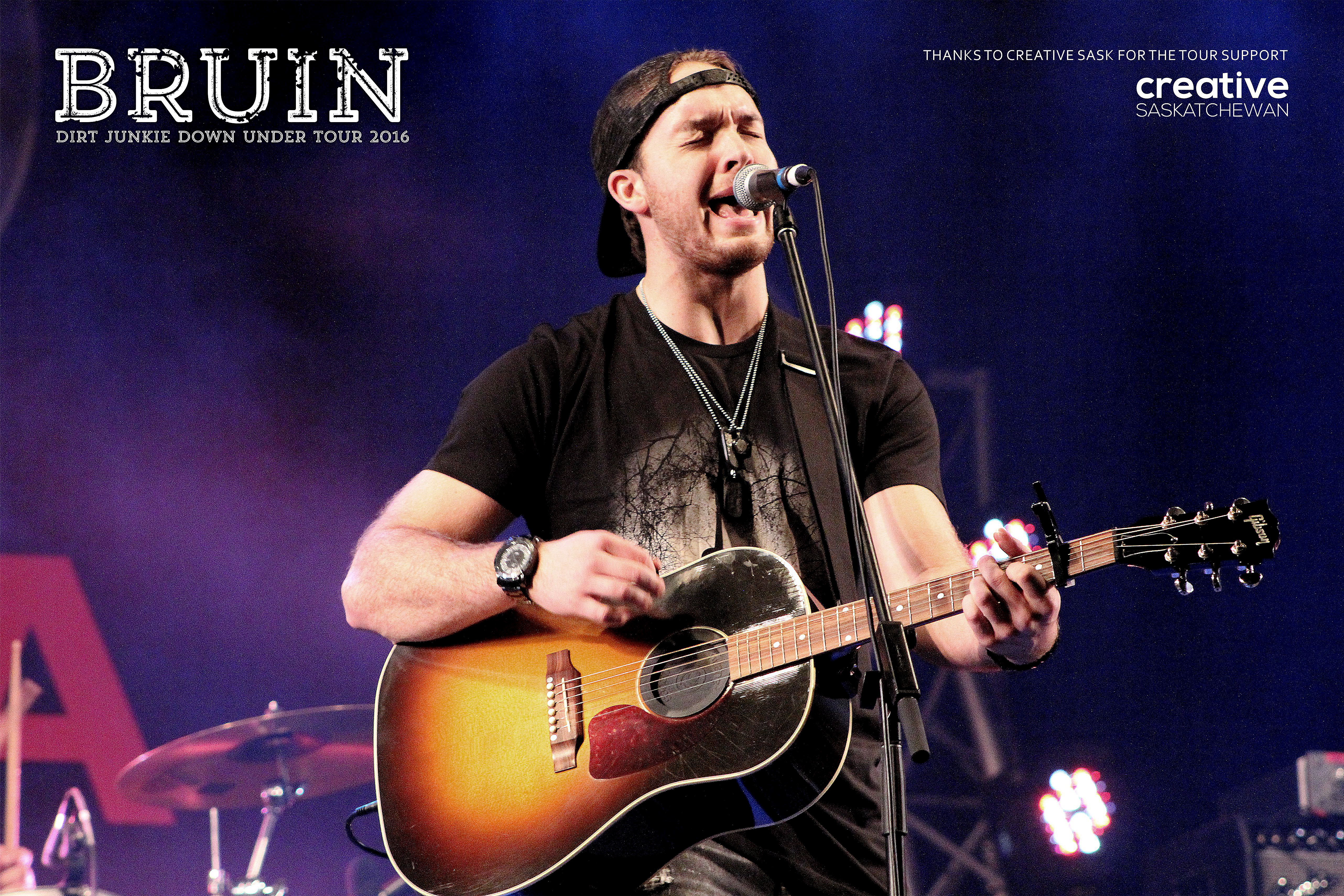 11.27.15
I am so unbelievably excited to officially announce that I'll be kicking off 2016 by going on tour in the land down under, AUSTRALIA!!!! It's always been a dream of mine to be able to play my music around the world, and thanks to Ryan Anderson​ and Anderson Productions​, that dream is soon to be a reality. I am incredibly blessed and thankful to have opportunities like this, and I wouldn't be able to do what I love without the support from everyone in my life!! So "thank you" for loving what I do too!!

For more upcoming shows, check out the TOUR page.